Silence.
Listen: No sounds. No voices. Not even a whisper.
Look: carousal. A crowded sidewalk. High tide.
Imagine: A professor. Speaking to you.
Staring. Waiting.
Turning away.

Jo Alexander raises the violin to her chin. She found the instrument in a music store years ago during a return trip from California. It was old--as violins should be--and it seemed to summon her, so she took it in and gave it a home.

She has taught herself to play and prefaces her first note by warning that she is neither a virtuoso nor anything within wind’s range of one. Indeed, the first sounds are screeches, causing her to pause and gain focus. As she begins again, the notes are humble, and they quiver a bit, but amid the silence and solitude of her mountain home, there is something perfect in her rendition of “Amazing Grace.”

In her personal life and work, Alexander finds elegance in silence. Ever since her first child was born deaf, she has unstintingly assigned herself the task of opening and, if need be, kicking down doors on behalf of those who cannot hear or are hard of hearing.

In her role as program manager, Deaf and Hard of Hearing Access Services (DAS), Alexander is a bridge between students who are deaf and their aspirations of success, expanding upon the school’s mission of providing higher education to all who seek its challenges.

“If my son hadn’t been deaf, I would never have found this career,” she says. “I’ve been in the work of disability services now for 40 years, and I often think that if there’s anything in the universe that I’m suited for, this is it.”

Graham was born in 1972 and soon exhibited sluggish development. Other 3-month-old babies could raise their heads, Graham could not. The others seemed active while he, by comparison, seemed languid.

“I walked into his bedroom one day, and he was crying, and he was facing the wall. I walked up behind him and started talking to him and soothing him and thinking that if he wanted something, certainly he would turn toward me, and he didn’t.”

It took a year for doctors to diagnose his deafness despite Alexander’s insistence.

“I started doing little tests, making sounds behind him and seeing if he would react. I was convinced he was deaf, but when I took him to the doctor, he said, ‘Mother, mother, mother. There’s nothing wrong with him.’”

When he was finally diagnosed, Alexander briefly grieved before realizing that her reaction was unwarranted and restrictive.

“I can remember lying in bed one morning and thinking about all the things that he’d never be able to hear: the birds, running water, music; and all of the sudden I heard this giggling. I thought, ‘What in the world is going on?’ I peeked into his room and there was a window, and leaves were making shadows on the wall, and it was cracking him up. It hit me like a ton of bricks. I was sad for me. He wasn’t sad; he was a happy little baby. That was my healing moment.”

At the time, sign language was discouraged and, in some schools, disallowed, because it was considered an impediment to speech. Alexander enrolled him a school for the deaf with little effect. His deafness was profound, as was the likelihood that he would speak. 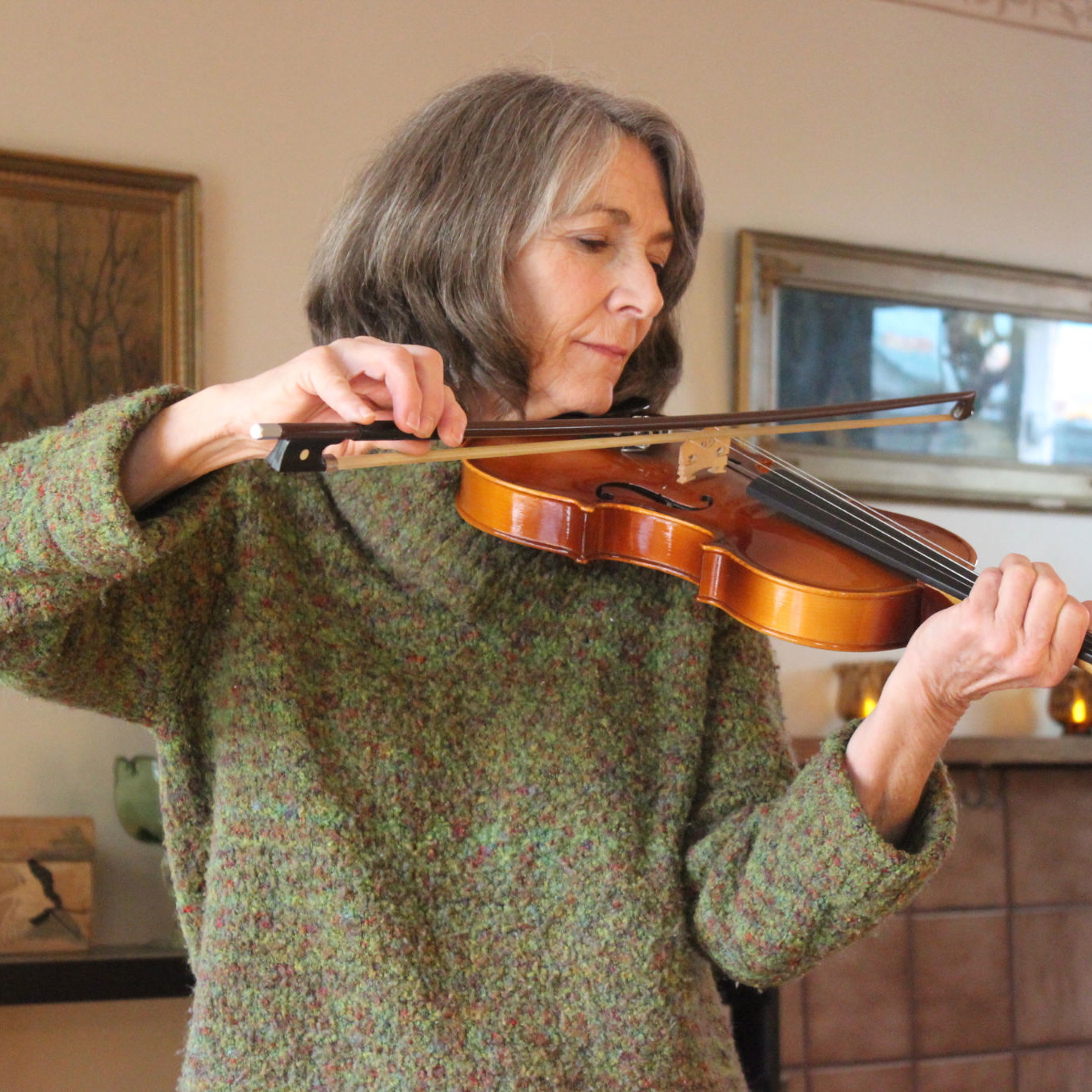 “I wanted to communicate with him. I wanted bedtime stories. I didn’t want to work with him for a year for him to be able to say ‘apple’ in a way that only I could understand, so I decided to learn sign language.”

She signed to him for a year before he responded.

“One day he was griping and griping and I signed to him, ‘What do you want?’ He signed, ‘cookie,’ and I had a cookie in that kid’s mouth so fast you wouldn’t believe it.”

Through a silent language that she describes as beautiful, and technology that she says is incredible, OSU students are able to learn in ways they never thought possible. For many, the school is life-changing, a new lens to view what they cannot hear.

OSU was the first in the state and one of the first universities nationwide to utilize what amounts to a computerized shorthand system that, through a transcriber, allows students to read what is being said on laptops in real time.

Its benefit is initially rejected by some students, who have accepted their disabilities to a point of self-detriment. One of the problems, says Alexander, is persuading them to take advantage of DAS services.

“They come from high schools where they were able to get by through sitting in the front row and trying to lip read, but when they get here, they find that those strategies don’t work,” she says. “Sometimes they have to see their grades slip before they will come in.”

Some feel a sense of shame, she says, misinterpreting DAS services as a privilege rather than a right.

“Their expectations about what they’re entitled to are very low. They don’t want to feel like burdens. That’s something that really struck me. They often apologize to me for being a burden. I tell them that they have paid their tuition and it’s their right to get the same access to information as other students.”

Alexander has been at OSU for 18 years, starting as a part-time hourly sign language interpreter and eventually developing the position of manager. Currently, DAS has 8 staff members, and during Fall term, responded to 1934 requests for accommodations from 855 students.

“I was struck by how dedicated the faculty was and by the culture at OSU. I just love it. There was so much opportunity for professional and personal development. I’m very happy in this job. The thing I love is that there’s always opportunity to learn more. It’s not the kind of place where you stagnate.”

In her personal life, she was taught she could do anything, that there was a solution for any problem. Now she knows that isn’t true. Her son became a poet who has worked odd jobs, but like some who cannot hear, he became lost and remains there today.

If Alexander were to write an autobiography, no one would believe it. From a young age, life has repeatedly punched her in the gut and knocked her to the ground but never for very long. If anything, it gave her a better view of the sky.

At age 14, she pleaded with doctors, social workers and ministers to help her mother, an alcoholic.

“I wanted her committed. She had already had a heart attack and doctors told her that if she kept drinking, she was going to die real soon. That was unacceptable for me.”

It was a cause she could not win. The doctors were right.

She has helped other members of her family through alcoholism, bipolar disorder, schizophrenia. A daughter was born with what was believed to be a fatal heart condition only to discover during a routine check-up that she was healed.

Such hardship, she says, is merely something to overcome. To right the wrong requires steeled optimism and a way to heal. Hers is through a peaceful silence, which crystalizes into forte and an amazing grace.

Story and photos by Duane Noriyuki